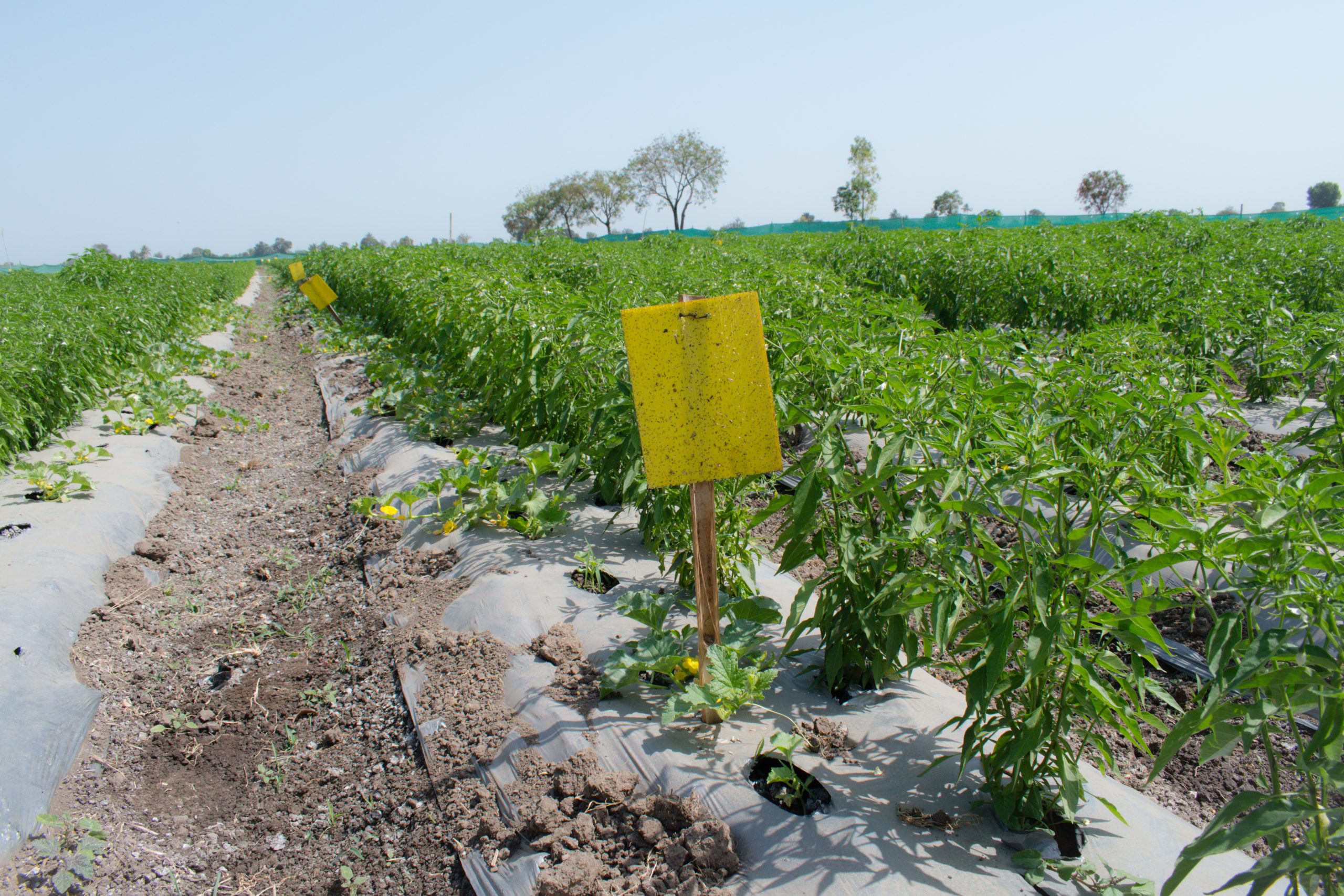 BANGKOK, July 21, 2020 – Crop diversification through intercropping – growing multiple crops in the same field at the same time – can boost falling agriculture yields, soil health, farmer incomes and corporate profits. Yet, lack of investment, knowledge and offtake agreements (where buyers agree to purchase upcoming production) have prevented widespread adoption in Southeast Asia. Commissioned by the United States Agency for International Development (USAID) Green Invest Asia project, the Economist Intelligence Unit (EIU) studied the current models and potential for scaling up intercropping in Asia, and what the private sector and investors can do to realize full economic and environmental benefits.

Hobbling efforts to scale up have been high upfront investments, as well as finding markets to sell secondary crops that can improve yields of main cash crops like cacao, coconut, coffee, rice, rubber, and timber.

These six commodities account for over 30 percent of Southeast Asia’s total agricultural production, represent $33 billion in export revenue (one-third of the world’s total trade of these commodities), and are well-suited for intercropping, according to EIU. “Initial applications of intercropping have been promising, demonstrating the method’s potential,” said Sumer Sharma, EIU Research Analyst.  “Because efforts have been small-scale so far, potentially significant benefits are yet to be realized.”

“Intercropping is not new, but it has gotten stuck in research or small trials, unable to scale, because of concerns about profitability,” said Suphasuk Pradubsuk, who manages USAID’s agriculture and forestry portfolio in Asia. “How can sustainability and profit be compatible? We wanted to address this high-stakes question to unlock needed capital with an underutilized practice.”

To share findings, an expert panel webinar was convened on July 9 that included the Asia Pacific sustainability lead for the global food corporation, Cargill; Paypal’s Asia-Pacific head of government affairs and; the lead for food, beverage and agriculture at Mizuho Bank, one of Japan’s largest banks. Nearly 40 participants – from the food sector, non-profit organizations and financial institutions – attended by invitation.

Changing tastes, population growth and shrinking cultivable land in Asia require a $550 billion investment over the next decade to achieve better-quality, sustainable food, according to a 2019 investment report.  As one of the most-affected regions worldwide by natural hazards as well as the threat of increased disease outbreaks due to deforestation and encroachment, producing climate-smart, sustainable agriculture in Asia is taking on more urgency.

But who pays? Who buys?

A frequent industry question is who covers the investment required to help smallholders (farmers cultivating small plots of land of 2 hectares or less) introduce/manage additional planting when most financial products available to farmers are often short-term, high-interest and inaccessible. Overlapping supply chains can mean multiple buyers –  even competitors – source from the same smallholder farmers who produce the bulk of food worldwide, at least 80 percent.

Overreliance on a primary crop can leave producers more vulnerable to climate and price shocks. Secondary crops, if well managed, can provide another income stream.

Michael Frank, EIU Senior Analyst, said sustainability investments could grow by sorting out responsibility investing in and managing these programs. “There is a coordination problem that needs to be resolved for sustainable agriculture to become a commercial proposition. Farmers, F&B [food and beverage] companies, and consumers all benefit, but it’s unclear right now who should cover the initial investment.”

Who buys the additional crops is another challenge. “Farmers think if they grow crops, we have to promise to do something with them…We need to think collectively about connecting farmers to the right market if a company doesn’t want the second crop,” said Sharma, the researcher.

Major food and agriculture companies, including the coffee conglomerate Jacobs Douwe Egberts, Cargill and the snacking multinational company, Mondelez, have projects that intercrop targeting roughly 4,000 farms in Southeast Asia. Early results have been promising, with farmer incomes increasing by nearly 50 percent in one case.

“The biggest challenge we’ve seen is the need to make sure that future programs will be self-sustaining,” said Alexandra Experton with Cargill. “We are looking for partners who are in this for the long run and are committed to take on some of the costs involved in standing these [sustainability initiatives] up, and off-take in the longer term.”

Smaller and medium-sized agriculture companies like the Philippines-based coconut production and processing company, Lionheart, and Indonesia’s Cassia Coop, focused on cinnamon, are both trialling intercropping across their supply chains. USAID Green Invest Asia is supporting both companies with capital matchmaking services to expand their production models, as well as conducting a cacao-coconut intercropping feasibility analysis for the confection conglomerate, Barry Callebaut.

About the Author: admin